The latest volume of the Microsoft Security Intelligence Report is now available. This volume of the report focuses on the threat landscape in the second half of 2014 when there were some dramatic changes. 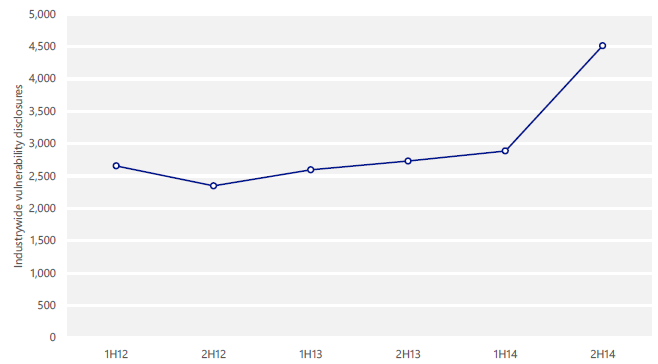 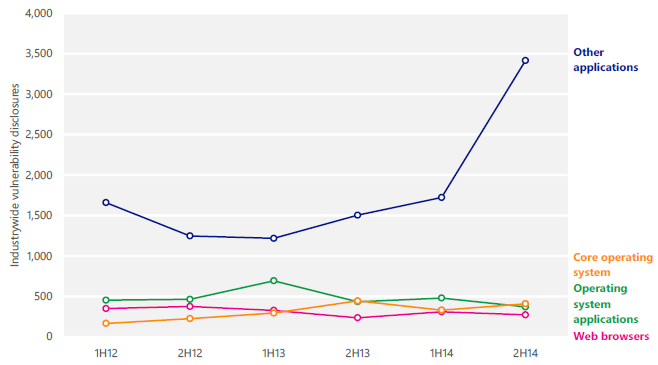 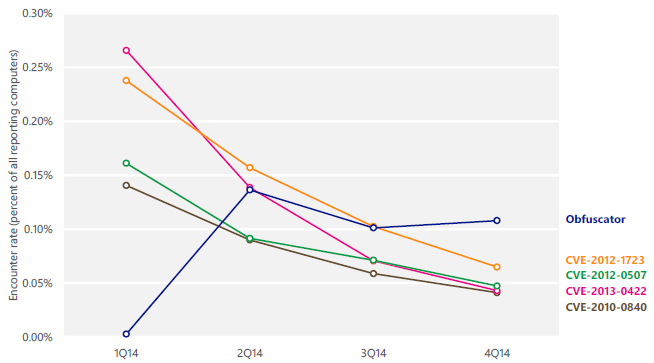 Figure 3. Trends for the top Java exploits detected and blocked by Microsoft real-time antimalware products in 2014 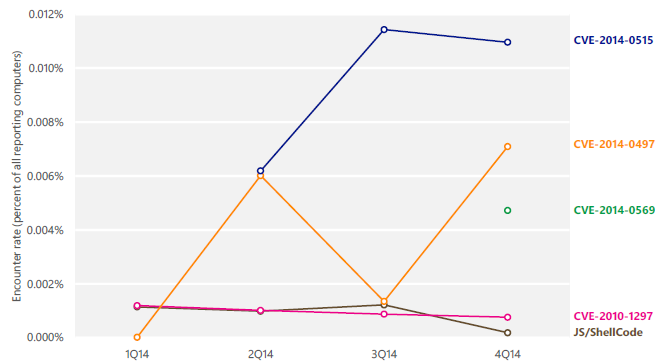 Figure 4. Adobe Flash Player exploits detected and blocked by Microsoft real-time antimalware products in 2014
Regional threat assessments are available for over 100 countries as well as an online tool that enables you to quickly compare two locations. 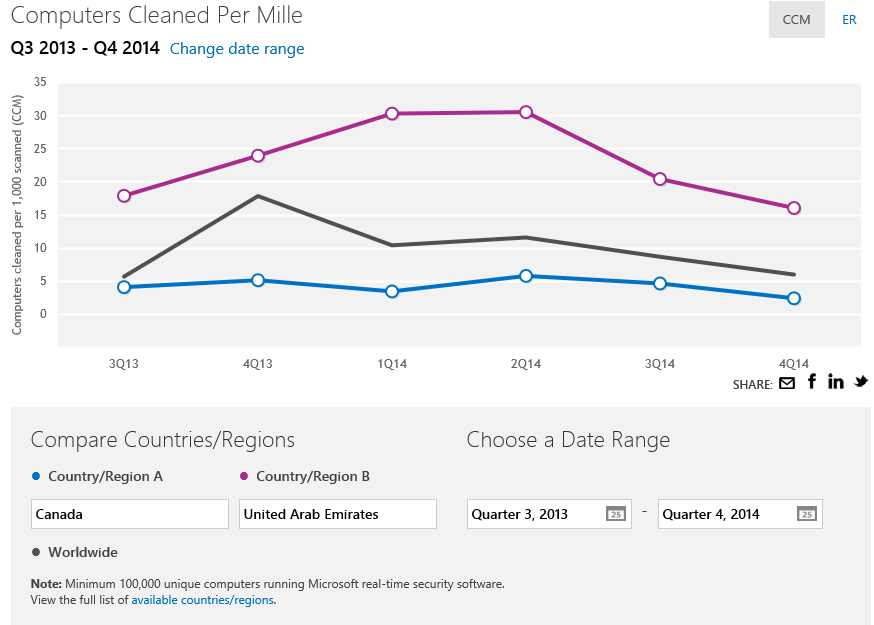 This post is a copy of the Microsoft June 2015's Security Newsletter and is copied here to share info with you….